I could not write until now. George Floyd. The pain is so deep, so raw, so devastating and so heartbreaking.

I am so hurt and so angry.

As a mother of a son, aunt to nephews, “mom” to several young men, sister to a brother, cousin to male cousins, woman to her man, and a friend of men, I cannot tell you of the anguish I feel.

We are not going to take it anymore.

Forced myself to watch the program to honor, in my way, George Floyd and other murdered black people at the hands of the police. I will not watch the video of George Floyd’s death ever again. I cannot. I cannot bear to hear him calling for his mother as he lay dying. I cannot. I can only pray that his mother, who died two years ago, came to him as he lay dying. I cannot watch it again. I can’t.

We are not going to take it anymore. You will stop killing our Black boys and men.

A friend of mine, Ira C. posted this on Facebook: “I vow I will never watch police kill you. On my life. That’s my love for you.”

What if we all took that vow today?

What if when we see police brutalizing an unarmed black man, or anyone for that matter, what if we refuse to accept it? What if we linked arms and approached the police peacefully and with determination and demanded that they stop the brutalization? What if we collectively made the decision to stop them from killing an unarmed, subdued human being?

They cannot shoot us all, and there will be more people. They cannot arrest all of the good people. Undertaking this strategy would require the courage and support of everyone around. It requires that we have agreed to make the vow. Because we have now seen for ourselves how unimaginably barbaric and inhumane too many police can be.

We cannot leave black boys and men alone with police. Most police are good, but some of them, too many of them, are murderous. They kill us and get away with it.

Today I am thinking of how people are reaching out from all over the world to ask, “What the hell is going on in America? Why are they killing Black men?” My African friends are outraged.

I am thinking of the sickness that is America. It seems that for some segment of white society, there is, and has always been, some kind of sick, twisted and warped fascination with, and addiction to, black people.

First of all, they (being some white people) brought enslaved Africans to the shores of what would become America. They looked at us as less than humans and more like animals. Yet they could not seem to live without us, wanting us to be near them, to take care of them. Looked at us as animals and yet lusted after our bodies. Raped women, raped men, tortured and killed men, women and children, physically and mentally. But still they had to have us.

So we left them alone. Developed our own safe places. Our own neighborhoods, businesses and towns. Successful towns. But they couldn’t leave us alone then. They could not stand to see us being successful without them. What kind of schizophrenic envy is that? So they used any excuse to come into our safe places, separate and away from them. They came to loot, maim and destroy. We left them alone because that is what they said they wanted. And they still didn’t like it. What kind of sick jealousy is that?

And by the way, when they do come to kill us, it is never 1:1. In George Floyd’s death, it was 4:1. And another thing. It is always armed versus unarmed. In George Floyd’s case, the police were armed and he was not. What kind of cowardice is that?

Fear. They are afraid of us. Why? There is no need to fear us, but they fear us, even when they outnumber us. Perhaps it’s because they judge others based on what they would do. What they don’t know is that most people do not behave like them. What kind of ignorance is that?

Yes. Some white people have a sick and obsessive addiction to black people.

And they think that they can continue to hurt us and kill us. But just so you know, we have had enough.

We have an absolute right to defend ourselves. Our sons, cousins, brothers, husbands, partners, nephews, uncles and grandparents have a right to breathe. Leave us alone.

Hope lies in the unity of good people and in the courage and conviction of young people today.

So what are you going to do? 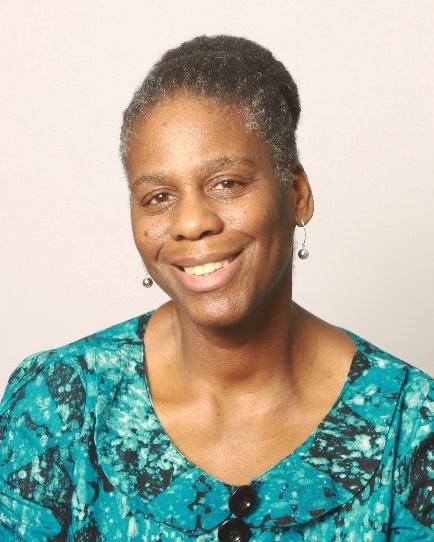